In tribute to Jerry Mayer

On March 7, 2019, John Gerald “Jerry” Mayer passed away after a short illness.

Jerry was born on March 10, 1938 and raised in Toledo, Ohio. He served his country in the U.S. Army Reserve, worked as a lineman for Ohio Bell and founded several companies including Ginger, Inc. and M&M Gift Shows. During his tenure at these businesses, he held many patents and trademarks.

In the early years and with only a couple hundred booths, Jerry and co-founder Susan Mills overcame many obstacles and paved the way to bring IGES to the cities of Pigeon Forge and Sevierville, Tenn., where the show would ultimately be revered as the most beloved trade show in the resort, gift, and souvenir industry.

He was a long-time supporter of the Toledo and Sevierville Humane Society, receiving multiple distinguished awards. His love of the Toledo Zoo as a child led to a strong affiliation with the Zoo and Aquarium Gift Buyers Group (ZAG).

He loved music in the office, shared jokes with his staff, and welcomed dogs of all kinds. His quick wit and humor left his friends, colleagues, and employees with endless smiles. Jerry will be remembered for his jokes, his love of Ohio State football and Indy car races, his big heart and the legacy he left behind with IGES.

“We are proud to continue on with Jerry’s spirit and love for the souvenir industry in everything we do at IGES,” said Karalynn Sprouse, executive vice president, Emerald Expositions. “He will be dearly missed.” 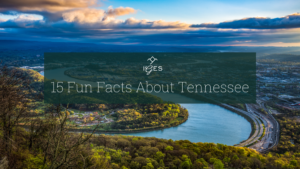 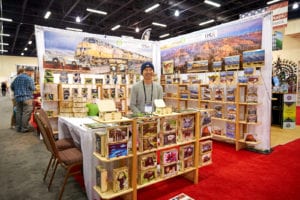 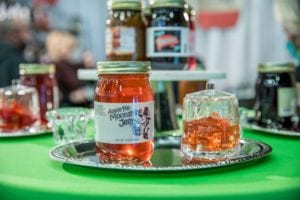